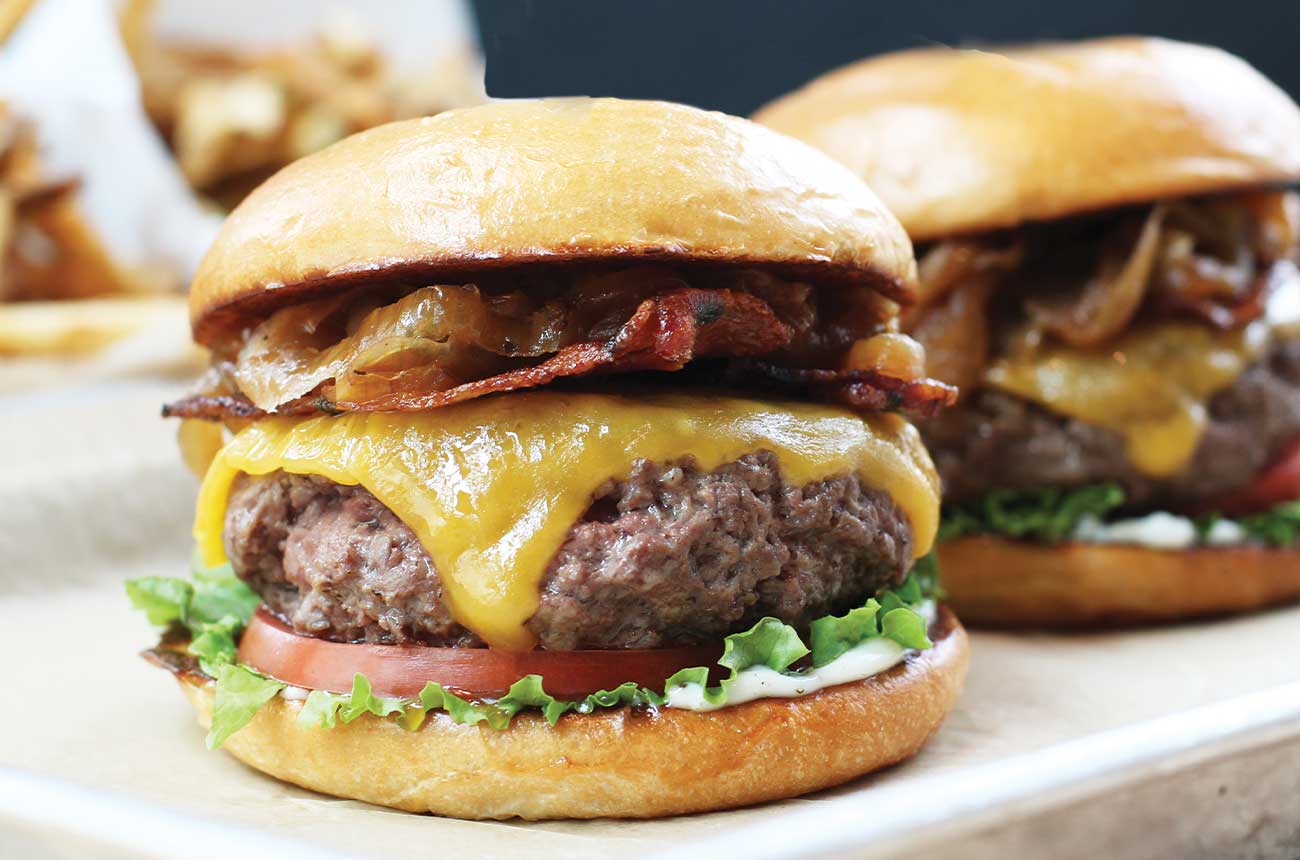 Your Guide to National Cheeseburger Day 2021

Now we know what you’re thinking: wasn’t National Burger Day a few months ago? Yes, yes it was. But this is National Cheeseburger Day, and what a difference cheese makes. We love it on our burgers so much that for a past Burger of the Month, Juicy Lucy, we even put cheese inside the patty! Clearly, this holiday is near and dear to our hearts here at Hopdoddy and we’d like to take some time to share it with you.

When is National Cheeseburger Day?

National Cheeseburger day is celebrated on September 18th, just under four months after its cousin, National Burger Day in late May. However, there’s a lot of uncertainty and ambiguity around the origins of the cheeseburger as well as the holiday, so we’re here to try to uncover as much as we can about this national treasure.

The history of the cheeseburger

Similar to the building of the Great Pyramid and Stonehenge, the cheeseburger’s creation is shrouded in mystery as to how such an incredible cult-classic was assembled. Several states claim to be its birthplace but none have conclusive proof as to who the hero behind it was.

The most popular explanation is that 16-year old Lionel Sternberger, perhaps destined by his surname, was working at his father’s sandwich shop in Pasadena, California when he dropped a slice of American cheese on a patty in 1926 to try how it would taste. He says the rest is history and they started serving it as a menu item after that. However, Humpty Dumpty Drive-In in Denver, Colorado has a trademark for the name “cheeseburger” from 1935 to argue that they are the true inventors. Wherever or whoever first created a cheeseburger, we’re thankful that we can have this annual celebration today.

Just as elusive as the beginnings of the cheeseburger itself, the national holiday celebrating it also has a murky history. Obviously we all understand the need to celebrate cheeseburgers, but no one really knows when it started or why it’s celebrated on September 18th. If the story is true, we like to think that it’s the day Lionel Sternberger dropped the first slice of cheese onto a burger and realized the magnitude of the change he had made.

Unfortunately, the world will likely never know the meaning behind the date. On the other hand, it doesn’t mean we can’t celebrate the day to the fullest and enjoy the cheeseburger’s history and importance to society.

Many people think of a cheeseburger simply as adding a slice of cheddar or American cheese on top of a burger and calling it a day. But there’s so much more to celebrating and making a good cheeseburger, and so many more combinations. As our menu exhibits, it’s all about using a cheese that compliments the other ingredients, from the type of bun to the toppings and condiments.

We use Tillamook cheddar and pepper jack cheeses on some of our burgers, sharp blue cheese on the Buffalo Bill, and earthy goat cheese on Magic Shroom burgers. For a spicier pick, we use that Tillamook pepper jack cheese on our Llano Poblano. For the Big Chuck, it’s topped with two types of Swiss fondue cheese (specifically Gruyere and Emmental) and truffle aioli. Another cheesy burger is the Bacon Jam Double, which also has two types of cheese, this time white and yellow American, so there are endless choices to change it up and try something new!

How to celebrate National Cheeseburger Day

Is this even a question? Do anything you want but eat or make a cheeseburger. If you’re feeling adventurous we’d recommend trying one of our options that uses a cheese you haven’t tried on a burger before at one of our locations. Other than that, just enjoy the day and enjoy one of America’s most iconic foods with a cold drink (and maybe some queso or nacho fries for even more cheese). 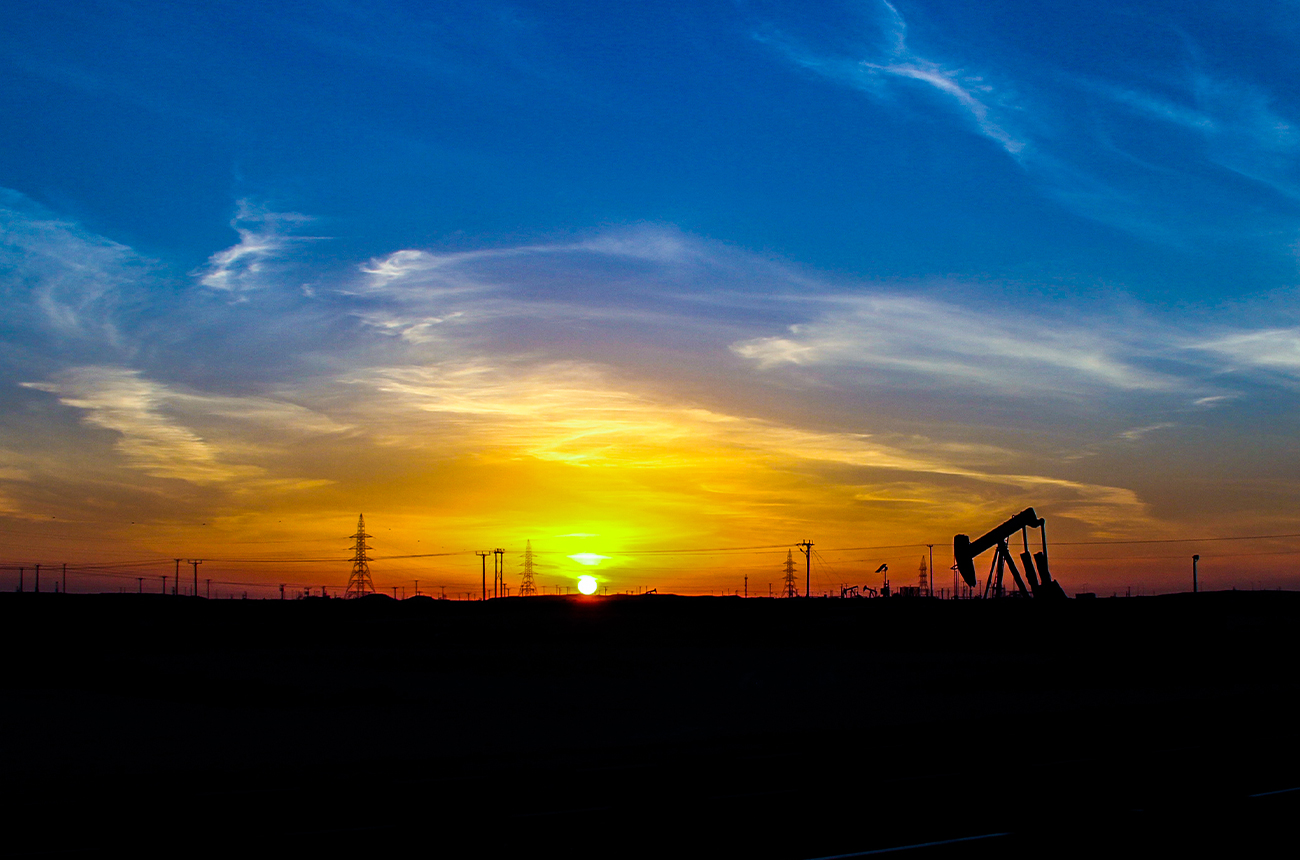 Best Restaurants & Things To Do In West Texas

The western region of Texas has a vast amount of incredible locations, sights & foods, so we put together a list of our favorites. Click here to learn more. 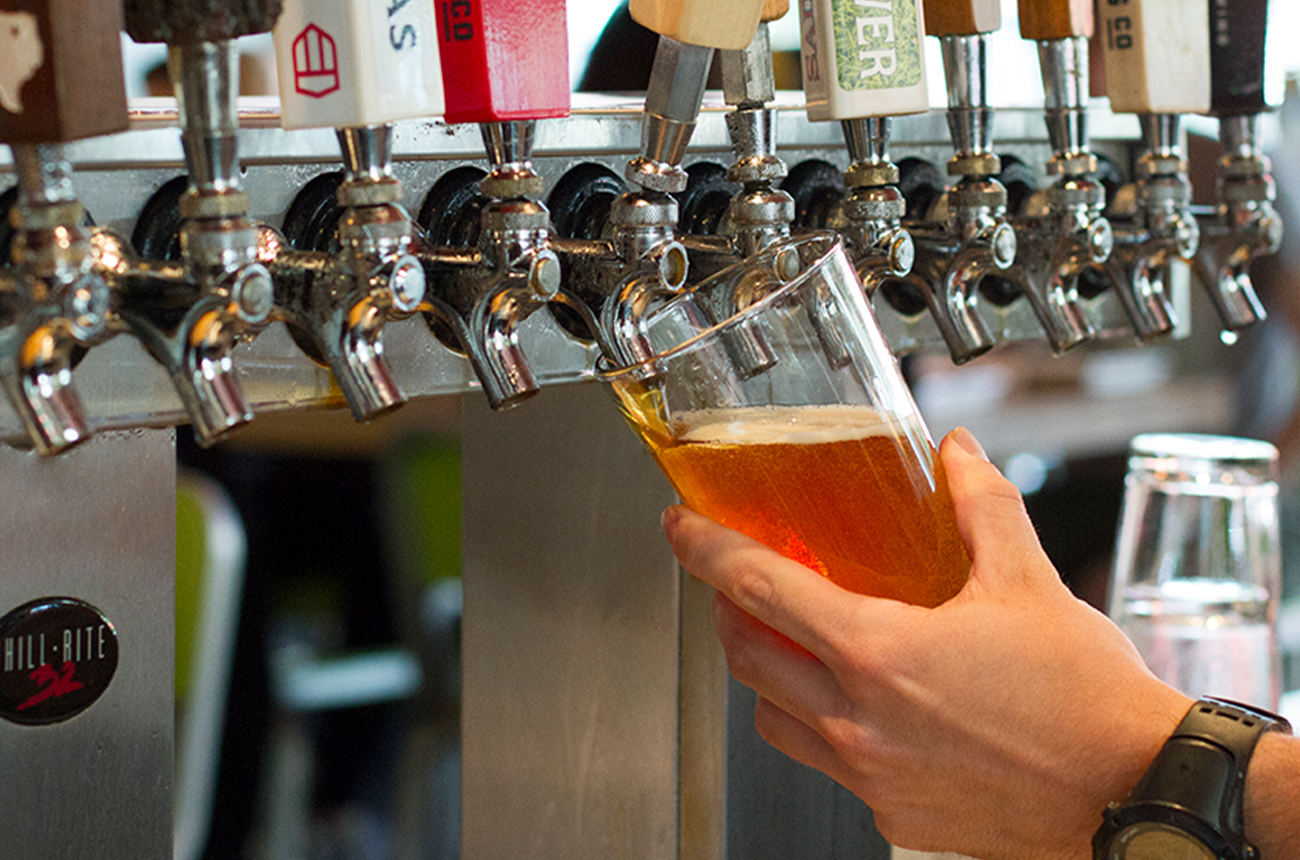 Beer has been an important part of Hopdoddy (hence the "Hop") since the beginning — learn about National Beer Day & our top ways to celebrate it here. 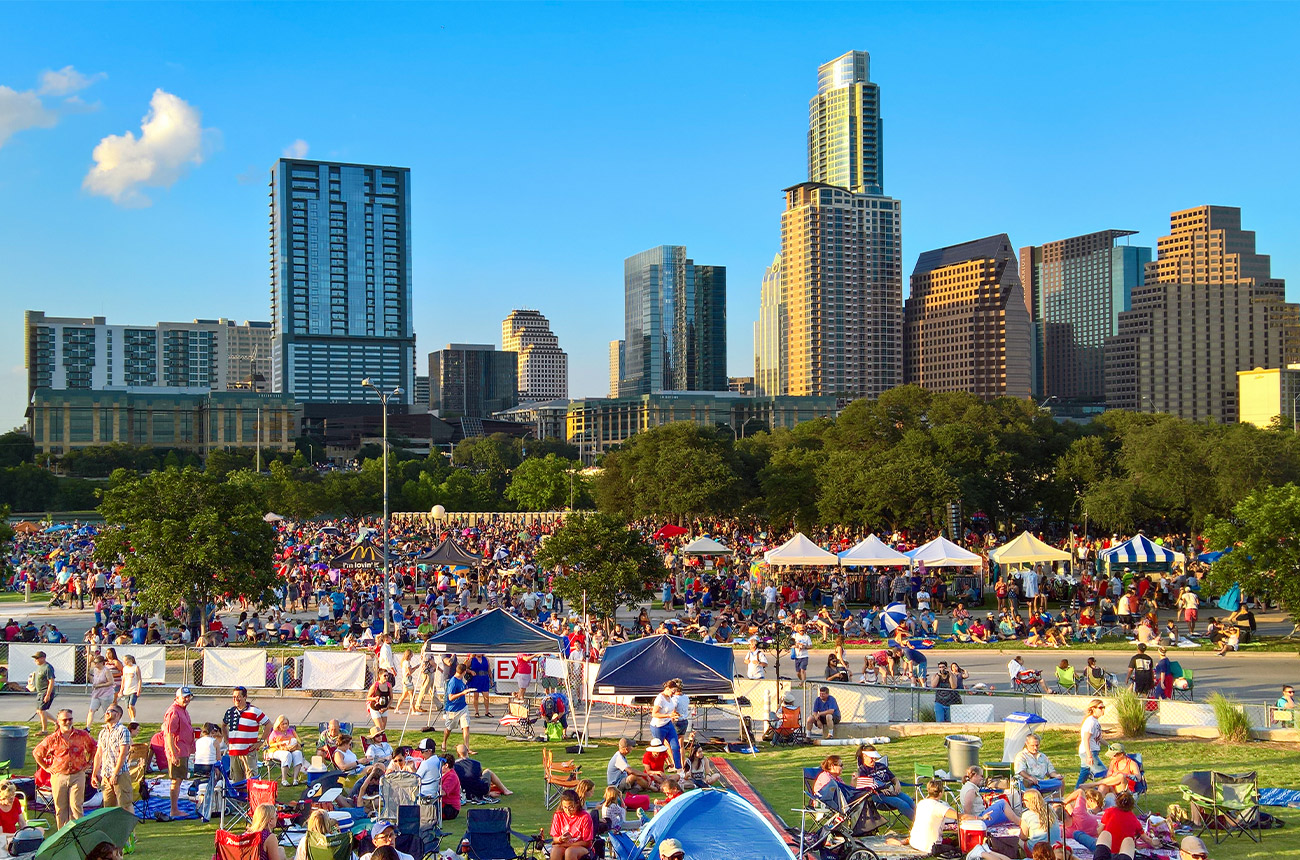 Where To Eat During South By Southwest

There's a lot to do at SXSW, but finding places to eat between events can be the most difficult. Learn the SXSW basics & your best options for food here.