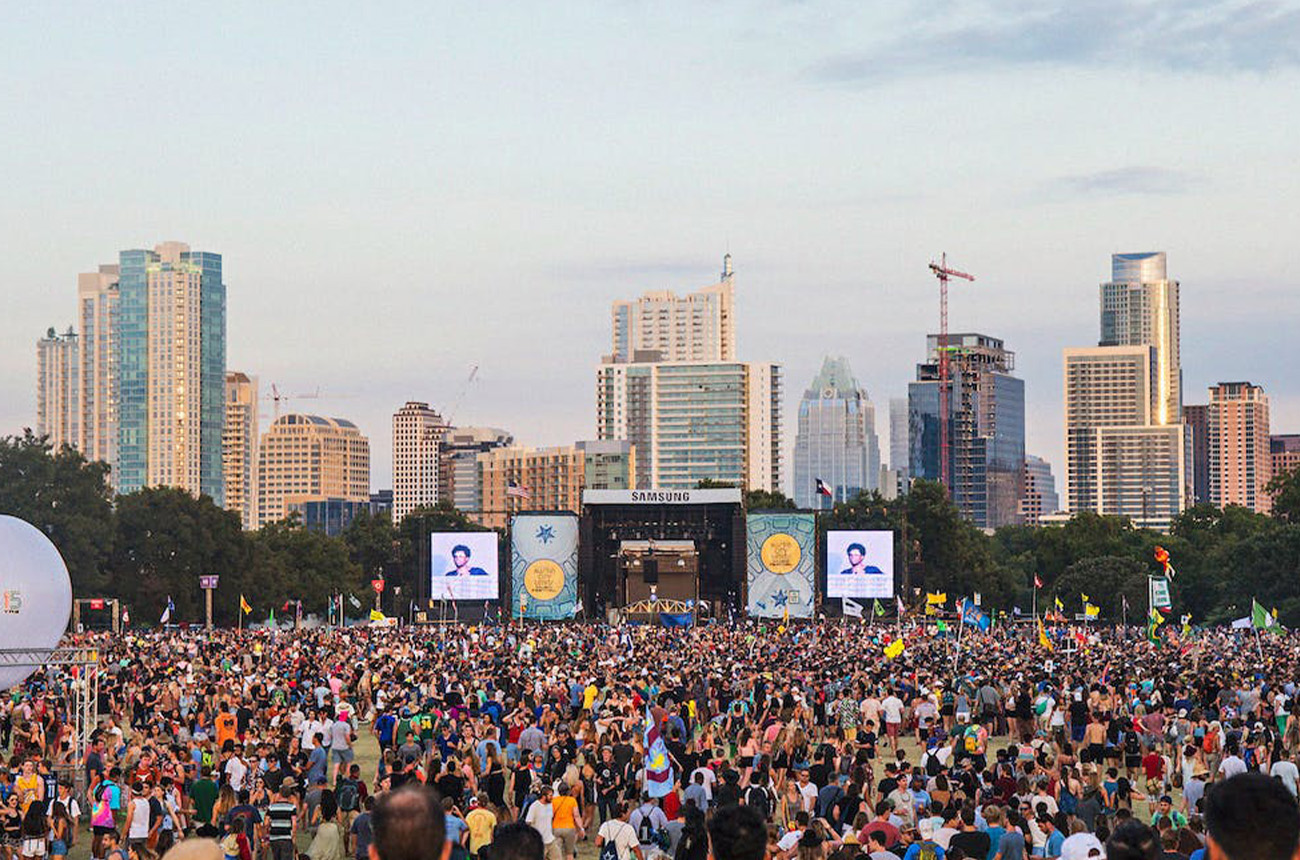 It’s fall in Austin! Arguably the best time of year to visit or live in or around Austin, the season is wonderful. Among many other various things, fall in Austin brings cooler weather, tailgating for UT football, F1’s United States Grand Prix, Wurstfest, and The Austin City Limits Music Festival. While SXSW might have something to cheekily say about the following claim, ACL Fest is Austin’s premiere music festival.

In this Austin City Limits Music Festival guide, we’ll walk you through everything you need to know about the annual Austin fall tradition. Keep reading below to learn more about ACL’s history, this year’s lineup, and some best practices when visiting the festival.

What is The Austin City Limits Music Festival?

Each year, ACL takes place at Zilker Park in Austin, Texas, and is hosted over two consecutive weekends in early October, each lasting three days. The event’s popularity has skyrocketed since its humble beginnings and now has as many as 450,000 people attending the festival.

The Austin City Musical Festival was originally founded in 2002. The event was inspired by the KLRU/PBS channel’s historic music series, which is also called Austin City Limits. The first event was two days long and was organized by the founders of C3 Presents — Charles Attal and Charlie Jones. 67 bands performed on five stages, and the attendance was roughly 25,000 people. In the subsequent years since, the event has grown to be a major music festival considered in the same realm as other notable, popular festivals such as The Coachella Valley Music and Arts Festival and Outside Lands Music and Arts Festival.

Notable headlining acts throughout the festival’s history include:

This year’s lineup can be seen below. Headlining the festival this year are The Chicks, SZA, Pink, Flume, Lil Nas X, Red Hot Chili Peppers, and Kacey Musgraves. Note: Some acts only perform on one particular festival day; if this is the case, they’re denoted as such.

9 Stages scattered throughout Zilker Park can be intimidating to navigate, but don’t fear — ACL provides guests with a handy map. If you plan on visiting the festival this year, look at the map below to be best prepared to maximize your weekend.

Tips to Maximize Your ACL Experience

Speaking of maximizing your weekend, to get the best out of your experience, knowing where to go and who to see aren’t the only things you should know as you plan to attend ACL. Below are some of our recommendations for what to wear, what to bring, where to stay, and (of course) where to eat!

While Austin’s 2022 summer was a swelter, temperatures are calming just in time for this year’s event. With an early forecast of highs in the low 90s and lows in the mid to low 60s, here is what we recommend to wear to ACL Fest this year.

There will likely be abundant sunshine, so you’ll want to dress in light, breathable clothing. Prioritize fabric that offers UV protection against intense sun rays. Additionally, wearing a hat will help to keep the sun off your face and neck (there are very few trees for shade). For peak temperatures around 5 pm, Buffs, or small towels, can be soaked with water to help cool you off.

Austin isn’t moderate Seattle, so skip the heavy denim or tees and pack a swimsuit or athletic top instead. A lightweight hooded rain jacket will protect you from the rain while still being light enough to prevent any overheating. Once the rain stops, however, the temperatures and humidity will quickly rise, so ditch the bulky outerwear for this particular excursion.

You’ll be on your feet for most of the day, so wear comfortable shoes. Be sure to incorporate flat shoes into your wardrobe, as heels can be treacherous on Zilker’s notoriously uneven ground. The inconsistent ground results from the festival being held in the park each year. Another byproduct of the festival being held at Zilker is dust. Wear closed-toe shoes or sneakers to keep your feet clean (and safe if you get stepped on). Sturdy sandals, such as Birkenstocks, can be another good option for comfortable footwear while letting your feet breathe.

Everyone wants that memorable ACL Fest Instagram. However, it’d be best to keep accessories to a minimum. As we mentioned, hats with wide brims are functional and worth wearing. Regarding sunglasses, though, you’re going to want only to bring your cheap pair as damage can occur. Leave the other valuables at home, too. You don’t want to bring anything that you absolutely can’t part with. Attending a festival is an all-day affair; sometimes, things can get misplaced in the jamboree.

What And What Not to Bring

Recommended by the fine folks that put on ACL each year, below are some rapid-fire things to bring or not bring when attending ACL fest. Double-check that you comply with the festival’s rules before departing for your day of fun.

All a relatively convenient commute away from Zilker Park, here’s a list of some recommended places to stay for ACL:

Austin is known for its food. Local vendors come out with food trucks by the dozen, so it’s not your typical music festival fare. Consider trying local bites if you want to stay in the festival area. While exploring Austin, be sure to check out:

Remember that safety should be your top priority when attending a music festival. Be on the lookout for anyone experiencing discomfort, and try to lend a helping hand if possible. Consistently something that festival goers intimate that they enjoy is the sense of community that festivals can foster. Try to do your best to be a positive influence on others in the crowd, and your own enjoyment will increase because of this.

Outside of having the right mindset, all that is left to do is have a phenomenal time. For any other question that you might have, check out the ACL FAQ. The Austin City Music Festival has its reputation for a reason, and this event is always one for the books. Go out there and have a great time! 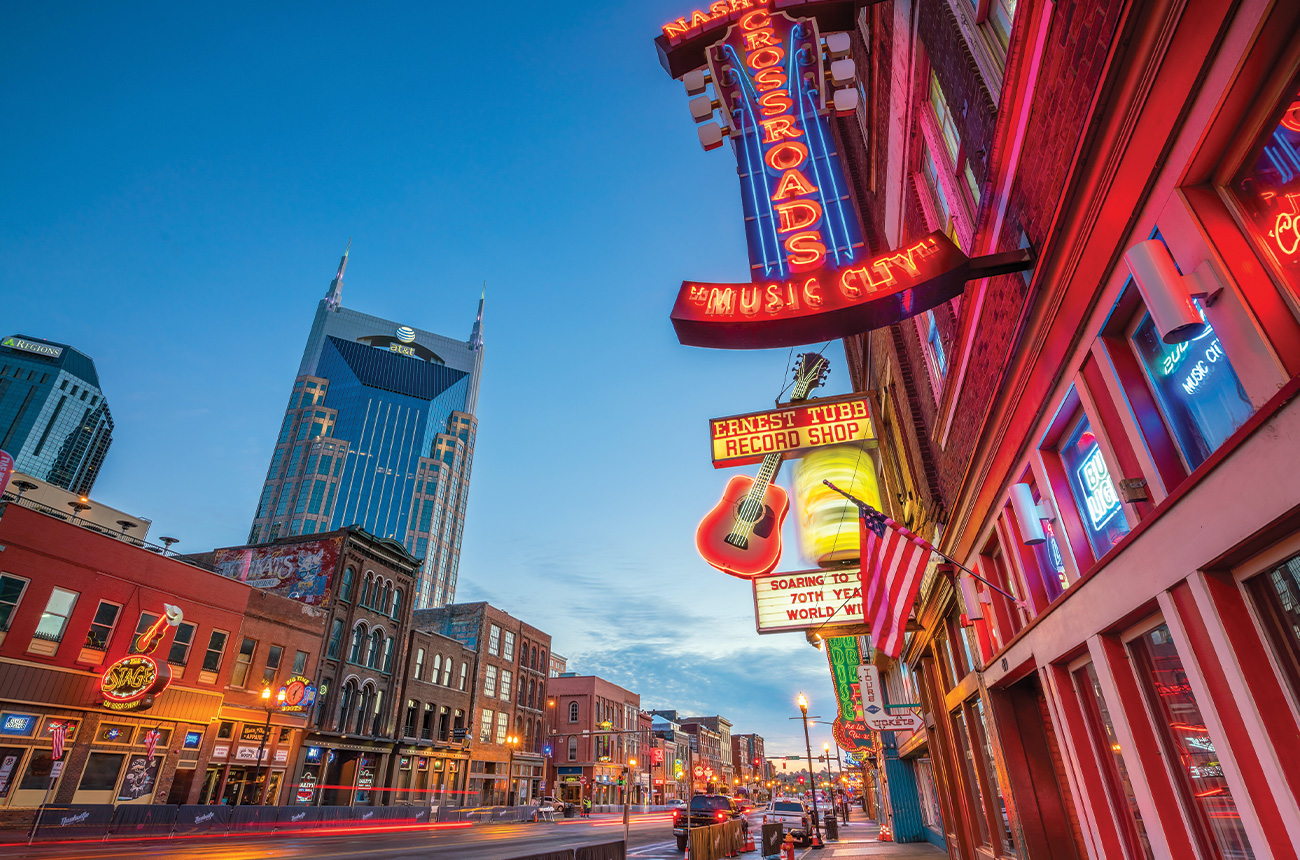 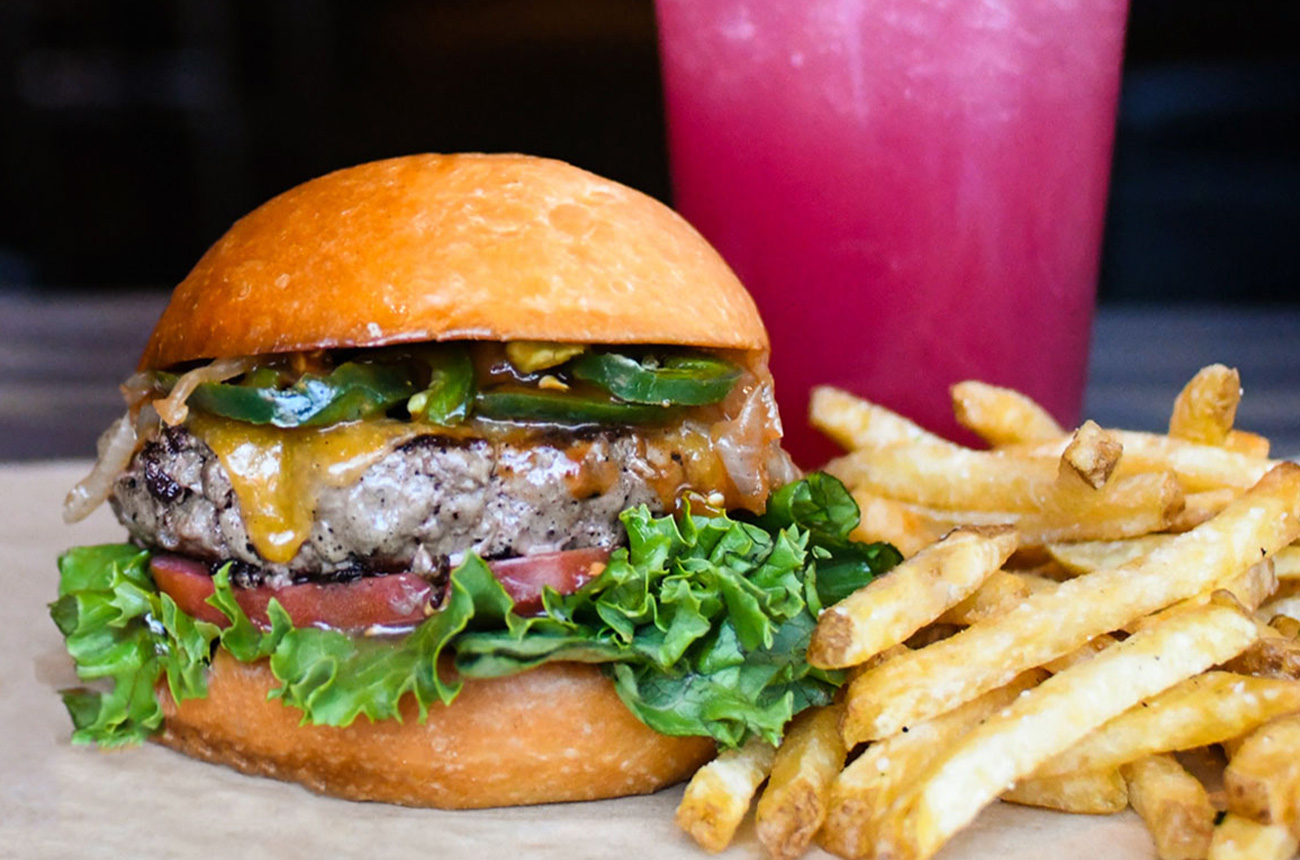 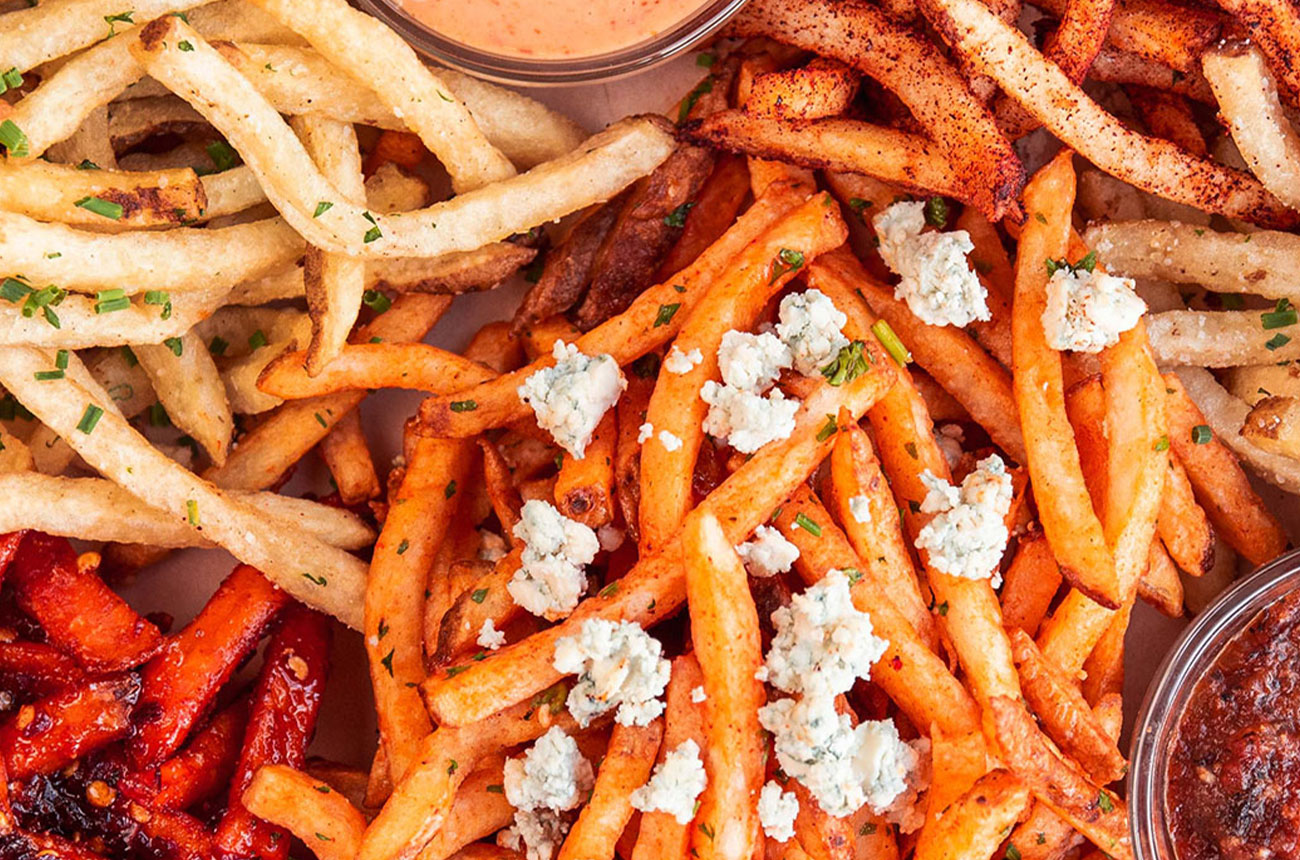 With National French Fry Day around the corner, we wanted to share the history, global culture, & more of this amazing food. Click here to learn more.